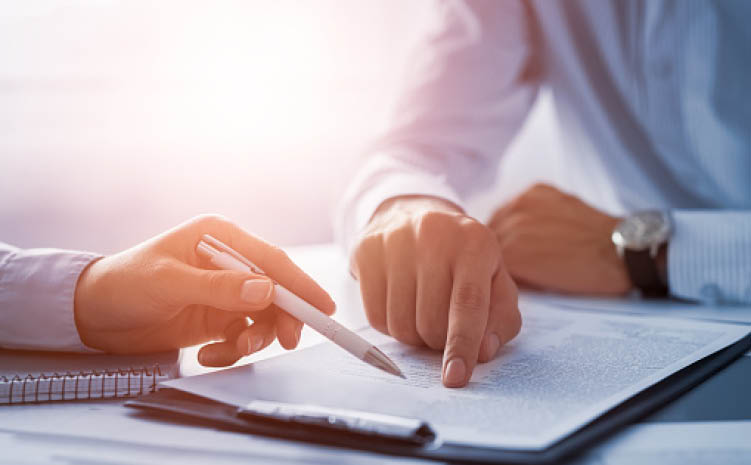 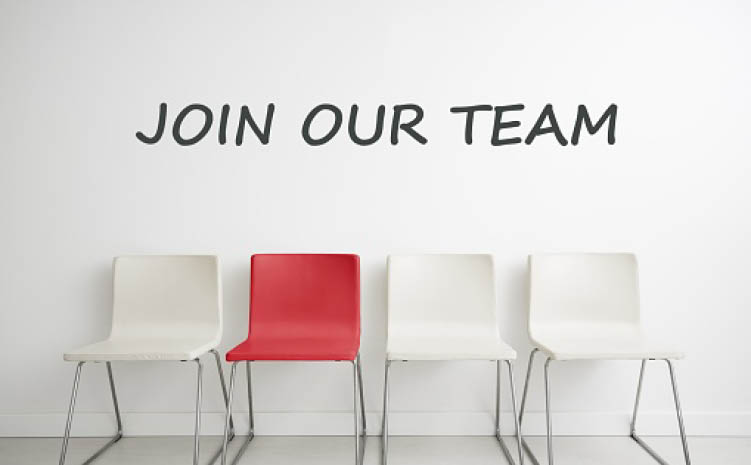 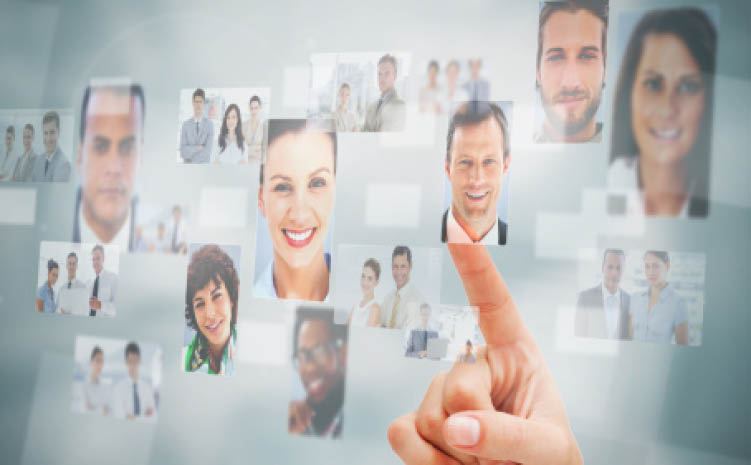 Looking for friendly people to work in our many facilities.

The Hurlburt Field FSS Non-Appropriated Funds (NAF) Human Resources Office Services is always looking for friendly people to work in its many facilities. Positions range from recreation aid/assistants, child development program assistants, and accounting technician to food services workers, cooks and wait staff etc. We provide an upbeat friendly work environment where employees are given exciting challenges and opportunities to make a positive difference. NAF's major resource is its people and our goal is to provide an environment where people are happy, enjoy working and feel respected and appreciated.

What is NAF Employment?

NAF employment is considered federal employment. It is, however, different from federal civil service employment because the monies used to pay the salaries of NAF employees come from a different source. Civil service positions are paid for by money appropriated by Congress. NAF money, on the other hand, is self-generated by Air Force clubs, bowling centers, golf courses, and other activities that use NAF employees.

We have two types of NAF positions: "flexible" and "regular." Flexible employees have work schedules that depend on the needs of the activity. These employees may work a minimum of zero hours to a maximum of 40 hours per week, and do not receive benefits. Regular employees work between 20 and 40 hours a week. Please visit our on-base and off-base locations to find the job that's right for you!

Applicants DO NOT need to be currently affiliated with the U.S. armed forces or Department of Defense to apply.

Any individual who is a U.S. citizen or has a valid work permit may apply for employment.

Applicants must be at least 16 years of age and at least 18 to handle alcoholic beverages.

Applicants must be 18 years of age to work in the Child Development Center and with Youth Programs.

Spouse Preference
Military spouses may be eligible to apply for employment preference for DoD NAF positions in conjunction with their military sponsor's transfer to a new duty station. Spouse preference eligibility begins 30 days before the military sponsor's reporting date to the new duty location. A military spouse preference eligible is a military spouse who entered into marriage with the military member prior to relocating because of service under a statutory tour. Military spouses may apply for any position in all employment categories in pay band NF-III and below, CC positions, and equivalent hourly paid crafts and trades positions. However, preference applies only when the grade/pay band for which the spouse has applied is no higher than that previously held in the federal service. (Changed effective 7 Oct 2004) Spouse preference eligibility is terminated upon placement or declination (whichever occurs first) of a continuing position (APF or NAF) for which application is made. A continuing position is defined as "regular" position and does not include "flexible" or "temporary" positions. Military Spouses will be referred using Military Spouse P reference until such time as they accept a continuing position. Military Spouse Preference will not be lost if the military spouse declines an offer of employment in a non-continuing position ( flexible or temporary).
Documents Required To Claim Spouse Preference: Documents depicting proof of military spouse preference eligibility are the sponsor's permanent change of station (PCS) orders where the spouse is named as the husband or wife of the military member, or a copy of the commander's letter of approval of command sponsorship together with a copy of the sponsor's PCS orders. To apply using spouse preference you must provide us with a copy of these documents. The military sponsor must be an active duty military member of the Armed Forces, including the U.S. Coast Guard, relocating because of service under a statutory tour. Military spouse preference does not apply when the military member sponsor's move is a PCS in conjunction with retirement or separation. Transition Hiring Preference: Certain categories of involuntarily separated military members, and in some cases, their family members, are to be provided benefits and services to ease the transition process from military to civilian life. Transition Hiring Preference (THP) became available with the 1991 National Defense Authorization Act (Public Law 101-510). Preference may be used for any NAF job open to competition according to merit practices, at CC, NF-III and below and crafts and trades positions. THP is terminated upon placement in, or declination of, any NAF position (whichever occurs first) for which a THP-eligible has applied.

Documents Required To Claim Transition Hiring Preference: To apply using THP, you must provide us with a copy of your transition assistance identification card and a copy of the orders showing that you or your spouse were involuntarily separated. You will receive this preference only if you are fully qualified for the position. You may receive THP only once. That means if we offer a position to you, you lose your THP whether you accept or not. 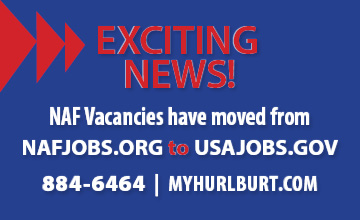 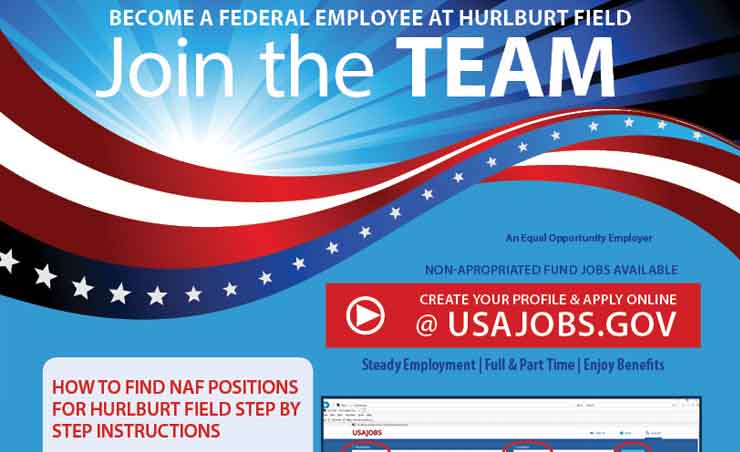 How to find NAF positions of USAJOBS

Click to view Instructions
The appearance of hyperlinks does not constitute endorsement by the U.S. Air Force of non-U.S. Government sites or the information, products, or services contained therein. Although the U.S. Air Force may or may not use these sites as additional distribution channels for Department of Defense information, it does not exercise editorial control over all of the information that you may find at these locations. Such links are provided consistent with the stated purpose of this website.